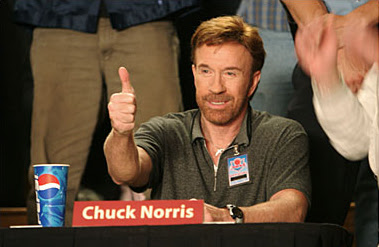 You don't need any approval other than Chuck's.﻿
﻿I feel like music videos as a whole have fallen by the way side as an artform.  However, that's not to say that I don't still enjoy the hell out of them.  This week saw the release of two music videos, in particular, from bands that are no strangers of our posts here at Brutalitopia.  I speak of none other than The Dillinger Escape Plan and The Human Abstract.

Both these vids are really cool in there own unique ways.  Dillinger's vid of "Gold Teeth On A Bum" has some pretty awesome mixing of live audio incorporated into it.  The actual footage being of a live concert doesn't hurt either.  The Human Abstract's new vid of "Patterns" also made me raise the horns after watching.  With this new one they use a similar formula to what they did with "Digital Veil."  It's just straight up in your face playing.  I love it.

See the videos after the break.

-Mick
Posted by Brutalitopia at 11:50 PM