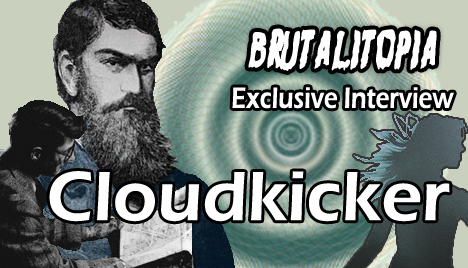 Yesterday, I had the great privilege of interviewing one Ben Sharp...more commonly known as the one man band behind Cloudkicker. The discussion included plenty of great stuff about the new album, Subsume, which is set to release in about a week and a half on September 14th via his bandcamp page, the beginnings of Cloudkicker, Ben's influences musically, and his thoughts on touring/playing live shows. This is an interview you surely won't want to pass up so be sure to check it out after the break!