A sixty hour work week, late (for me) nights, 2am workout wake ups, 100 degree temperatures, smokey skies, both Durflings out of nowhere deciding that sleep is for suckers, yard work, consults with professionals about additional yard work, and quite honestly a little bit of poor time management all conspired together to make this blog post an exercise in persistence to just finish.  Which is probably a good lesson about perseverance, but I'm probably grasping there.  Either way, this is probably the shortest Durf's Weekly Workout yet, and I deeply, deeply apologize to the amazing bands below who deserve so much more than I was able to give them this week. 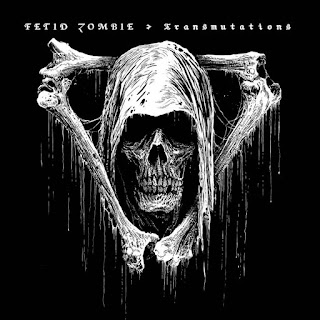 I've listened to enough Transcending Obscurity bands to sort of recognize the label's sound, and Fetid Zombie is the platonic ideal of TO death metal, which is to say it's gnarly as fuck and will leave your neck sore and your head crushed to a pulp.

Noltem - Illusions in the Wake 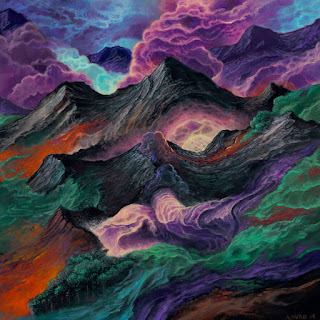 ...Transcending Obscurity black metal bands, on the other hand, are a little more diverse, as evidenced by Noltem.  Unlike, say, Plasmodium, Noltem is a lot more atmospheric; I found myself wandering out and starting up at the stars quite a bit during this workout. Also love that album art. 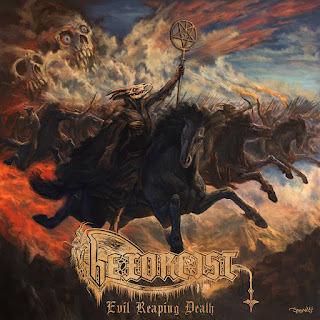 I owe the biggest apology of all to Hexorcist, because all I can think to say about Evil Reaping Death is that it is exactly what you think it is when you hear that name in just the absolute best way.

Korpituli - Ancient Spells of the Past 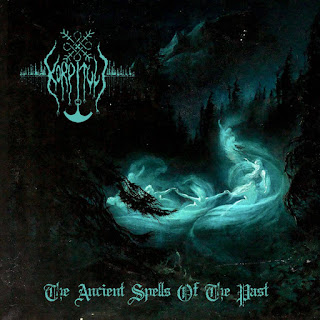 Pretty exciting melodic black metal that harkens back to the first (or is it second?) wave bands while also doing its own thing.  Less atmospheric or ambient than just really, truly melodic. 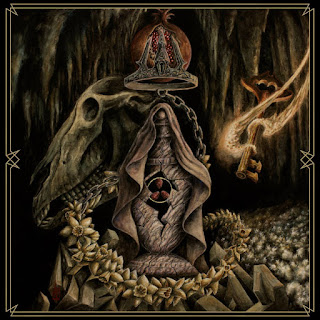 I remember thinking that Opprobrium reminded me a lot of listening to a Behemoth album, only without that nagging voice in the back of your head reminding you that Nergal is just a shit.  Dark, serious black metal that goes to some really, really cool places. 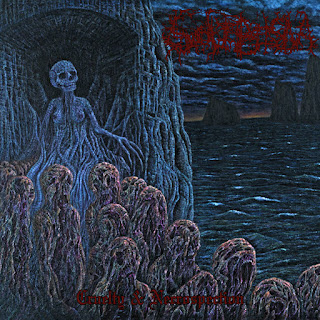 Rollicking raw black metal album, but despite that intended lack of production, there is a lot more melody here than I was anticipating.  Like a staggering amount, especially based on what I initially thought I was getting in to.

So that's it; once again my apologies to the bands above, who really all deserve better.  Go buy their albums to make up for my mistakes; you'll feel good about yourself.  I'll be back next week and try to do better; maybe I'll just write about "Dragula" again.
- Durf
Posted by Brutalitopia at 9:48 AM