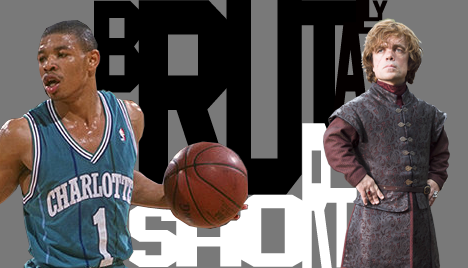 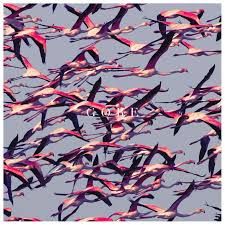 We're now five albums and sixteen years into Deftones' shift away from their nü-metal roots and toward something more shoegazy and dreamlike, so it's weird that I keep thinking White Pony was the outlier.  Gore, like immediate predecessors Koi No Yokan and Diamond Eyes revels in soaring, melodic songs.  Vocalist Chino Moreno has always had a voice that rises to whatever musical occasion Deftones are doing, and here his crooning and impassioned pleading come off stronger than ever.  "Hearts/Wires" and especially "Phantom Bride" are two of the strongest songs the band have put out, and Gore is yet another solid addition to the band's career. 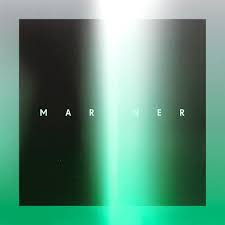 Cult of Luna's last album was the immense, near-perfect Vertikal, not only the band's finest output, but one of the better metal albums of the last decade.  Julie Christmas is a phenomenal vocalist from the now defunct (and very, very good) Made Out of Babies and Battle of Mice.  While the collaboration is pleasantly surprising, the quality of Mariner is very much in line with Cult of Luna and Christmas' past output.  Over five tracks, the pairing create a fantastic album based around the concept of journeying into space.  Cult of Luna moves stunningly between slower, ambient sounds and crushingly heavy riffs, while Christmas absolutely obliterates the expectations for what a vocalist can sound like and how wide their vocal range can be; nowhere is this more evident than on the album's middle track "The Wreck of the S.S. Needle." Mariner is very much a Cult of Luna album, but it's Christmas who truly stands out.  One of the best collaborations I've ever heard. 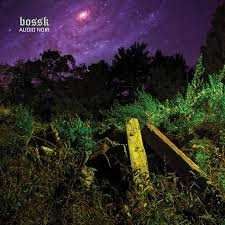 It's crazy to think that Audio Noir is Bossk's first full-length album; after two EPs, a single, and a four year hiatus, the band delivers a doozy of a debut.  Audio Noir is a stunningly beautiful work, weaving shoegaze, ambient, dream pop, hardcore. and sludge metal into a finished result that is simultaneously perfect for staring pensively into the night sky or screaming at the stars to give you the answers you seek.  "The Reverie" is a strong instrumental opener, the album in a microcosm (without the vocals), and "Kobe" is the current title holder of the Textures "Reaching Home" Award for the riff I can't seem to get out of my head no matter what else I listen to.  Audio Noir is another great surprise in a musical year that seems to be filled with many of them, and I can't recommend this one highly enough.