Music to Chill Your Soul 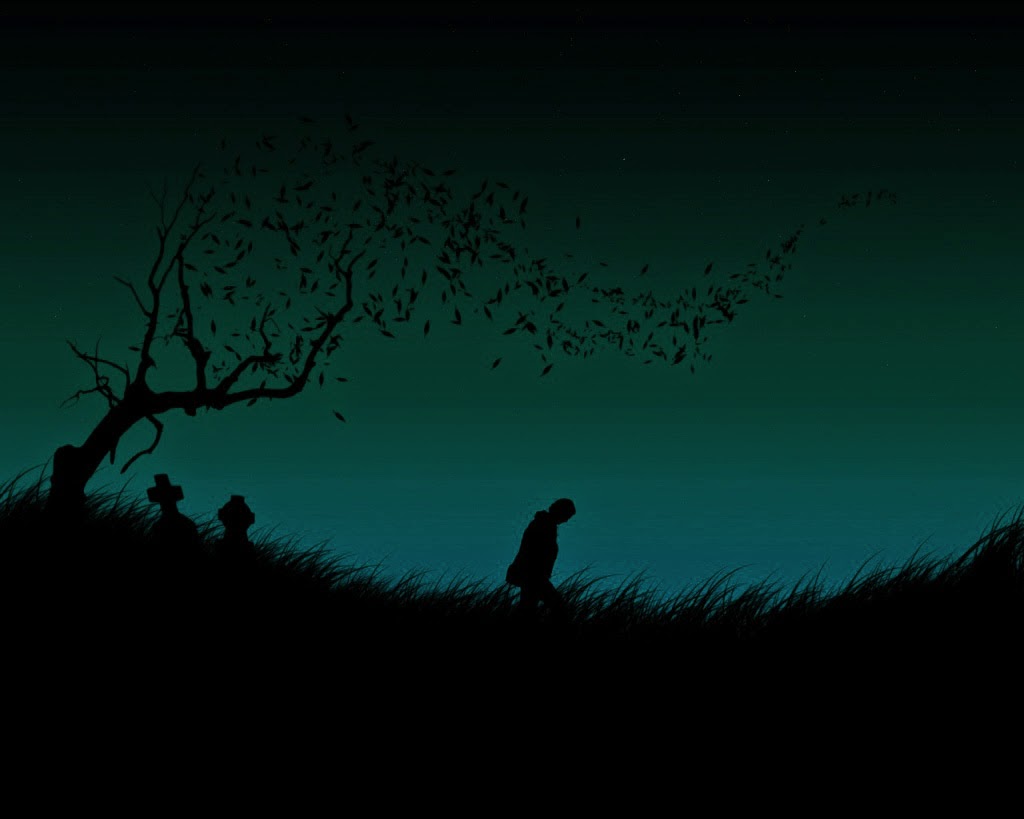 With Halloween just around the corner, 'tis the season for all that is grim, bleak, and for lack of a better word, scary.  The impetus for this post came from the realization that there is some truly haunting music out there...and I don't mean haunting/scary in the sense of listening to Slayer or Cannibal Corpse for the first time as a teen just getting into metal.

What follows after the break are two tracks that add a little something extra to their formula that will tap deep into your being and likely send several shivers up your spine. 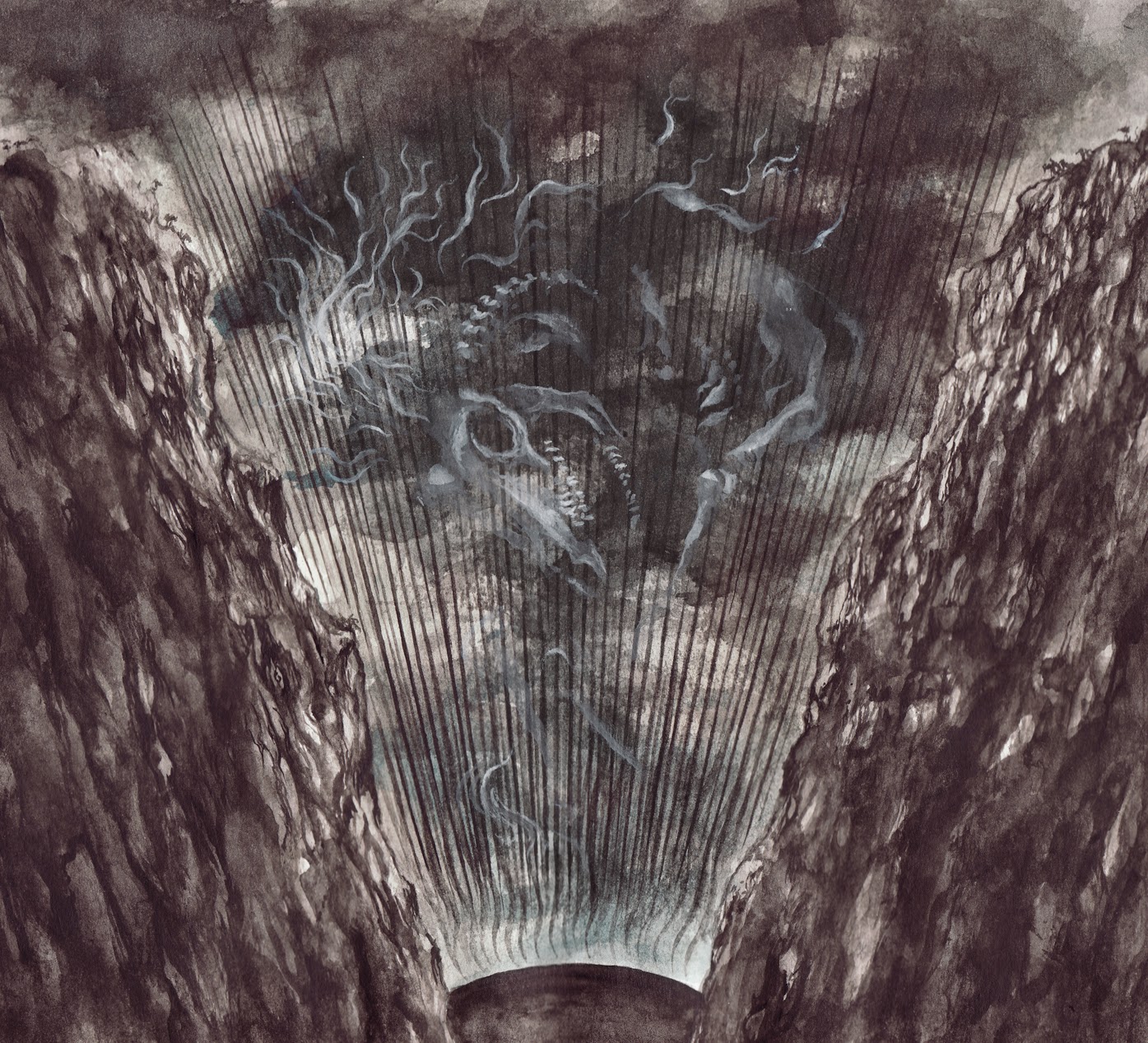 Altar of Plagues is a name that's certainly no stranger to us here at Brutalitopia.  From 2006 to last year, the now disbanded Irish atmospheric black metal project put forth a discography that would be enviable, to say the least, to many.  For the purposes of this article, our focus will be geared towards their 2011 release, Mammal; even more specific, the track "When the Sun Drowns in the Ocean."  What is particularly unnerving about this track is that it primarily features an ancient funeral custom known as keening.  Keening involved, while gathering around the body of the deceased, the act of wailing in order to mourn the dead.  As demonstrated by the track below, calling keening singing would be a stretch considering it was intended to be more in the vein of mournful lamenting.  Seen as a pagan act, this practice was eventually outed by the Catholic Church in Ireland.  Altar of Plagues, however, manages to keep the dreary moans and dismal atmosphere very much alive with this track. 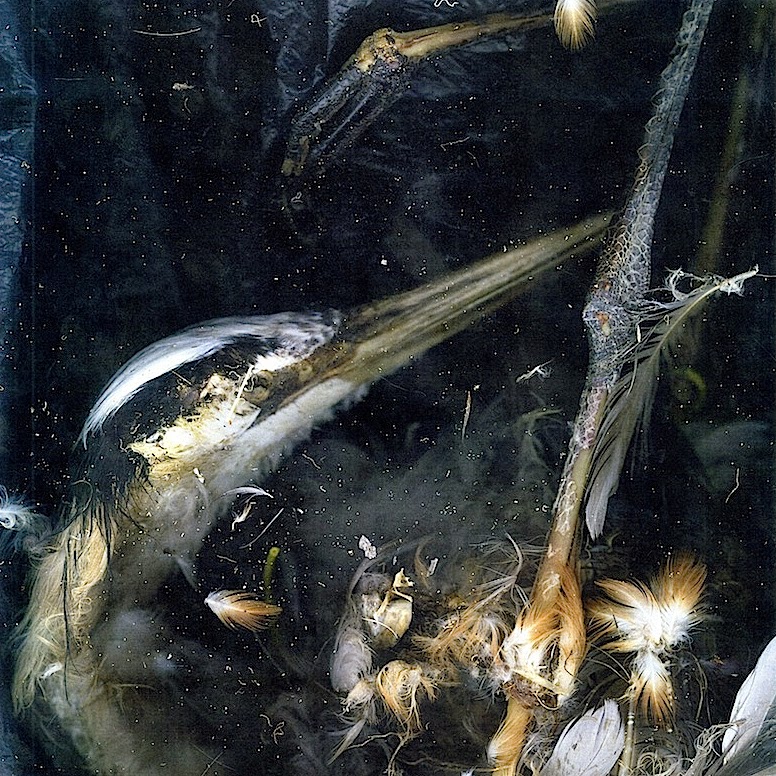 The last track to conclude this post comes from a Portland-based band called Disemballerina.  I first stumbled upon this band by seeing a review/stream of their latest album, Undertaker, featured over at CvltNation.  But before we get into the track itself, let's first note the artwork.  As referenced by the band's bandcamp page, the album art is a picture of a dead bird carcass taken via a Kinkos color copier.  That would be eerie enough for most, but the true chilling mystique behind this band comes from the first track from Undertaker, "Sundowning."  The breathing heard within this track is of a hospice patient who was befriended by the band's viola player, Myles Donovan.  The recording was taken on Donovan's cell phone the night said patient passed away.

Just take a minute to let that one sink in...I'll wait.

Sundowning is actually a medical term that's used to describe a condition where patients suffering from some form of dementia experience increased anxiety and confusion at night.  This track is no doubt a tribute to not only the patient whose breathing was recorded, but also to others Donovan came in contact with who suffered from similar diseases. "Sundowning," and the rest of Undertaker for that matter, is a piece of music that captures both the somberness and beauty of our own mortality...something that can especially chill us to the bone during these colder parts of the year.

Email ThisBlogThis!Share to TwitterShare to FacebookShare to Pinterest
Labels: 2014, altar of plagues, Disemballerina, halloween, mammal, Mick, Sundowning, Undertaker, When the Sun Drowns in the Ocean