Pallbearer Releases New Track: "The Ghost I Used To Be" 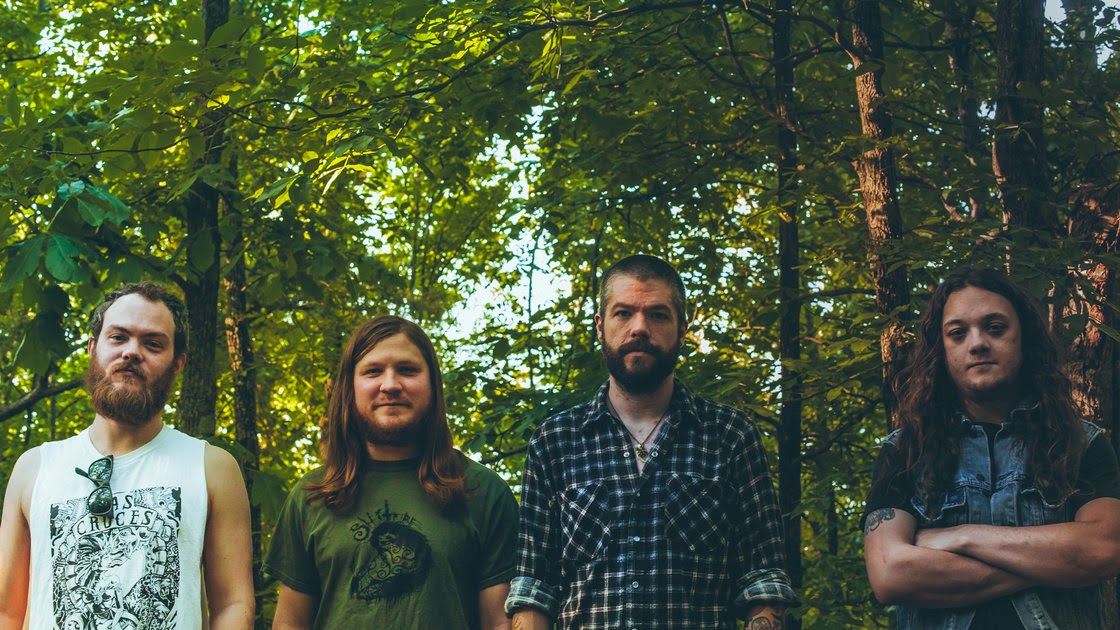 Just a few days ago on Tuesday, via NPR, we got our first listen in on Foundations of Burden, the upcoming release from Arkansas doom metal outfit Pallbearer. Entitled "The Ghost I Used To Be," the newly debuted single picks up right where 2012's Sorrow and Extinction left off; subjecting listeners to riffs that are crushing, haunting, and beautiful all at the same time.

Take our word for it...you need to listen to this track. You can listen to the track (via Soundcloud) and read Jack and Durf's comments about it after the break.

"I listened to this track for three hours consecutively, no breaks, nothing else. It's so good I have no idea how the rest of the album can be anywhere near this good, but also good enough that I have no doubt Foundations of Burden will be exceptional."                    - Durf

"Casting doubt on the follow-up to an outstanding debut is more or less a ritualistic practice for the metal community. When Pallbearer revealed the opening track to Foundations of Burden on Tuesday, that ritual was burned in effigy. Not only does "The Ghost That I Used To Be" find Pallbearer expanding on and improving their modernistic take on the same feeling that made Black Sabbath the first universally recognized metal band on Earth, it also finds vocalist/guitarist Brett Campbell's harrowing warble cementing itself even further as the voice of this generation of doom. If you're not stoked about this, you should jump into that aforementioned effigy as well."
- Jack


Foundations of Burden is set to release on August 19th via Profound Lore.

Email ThisBlogThis!Share to TwitterShare to FacebookShare to Pinterest
Labels: 2014, doom, Durf, Foundations of Burden, Jack, Mick, pallbearer, Profound Lore, The Ghost I Used To Be