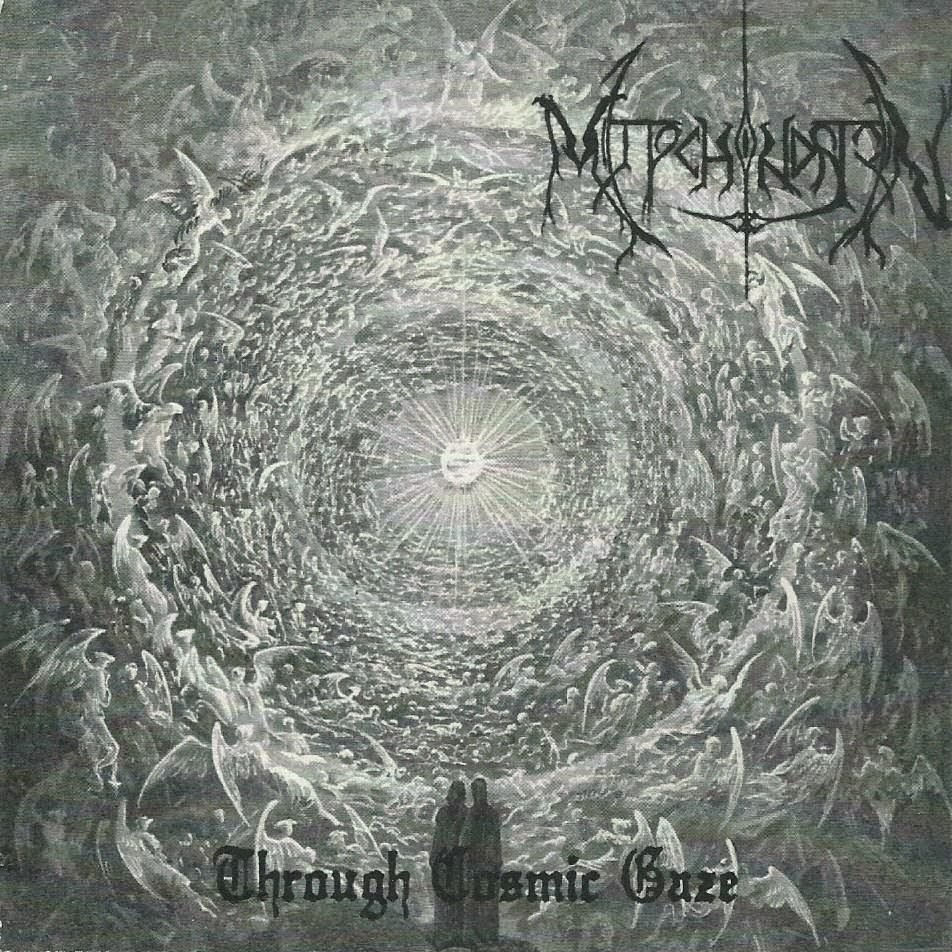 The Canadian death-metallers in the ever so brutal Mitochondrion released, via their Facebook page, their very first official demo from 2006, entitled Through Cosmic Gaze. According to the comments left by the band in the facebook post, the youtube clip of the demo is "original sound but will be remastered for the eventual vinyl re-issue"...certainly good news for vinyl collectors who are looking to add a savage installment to their libraries.

Anyways, go on and check out the demo after the break!