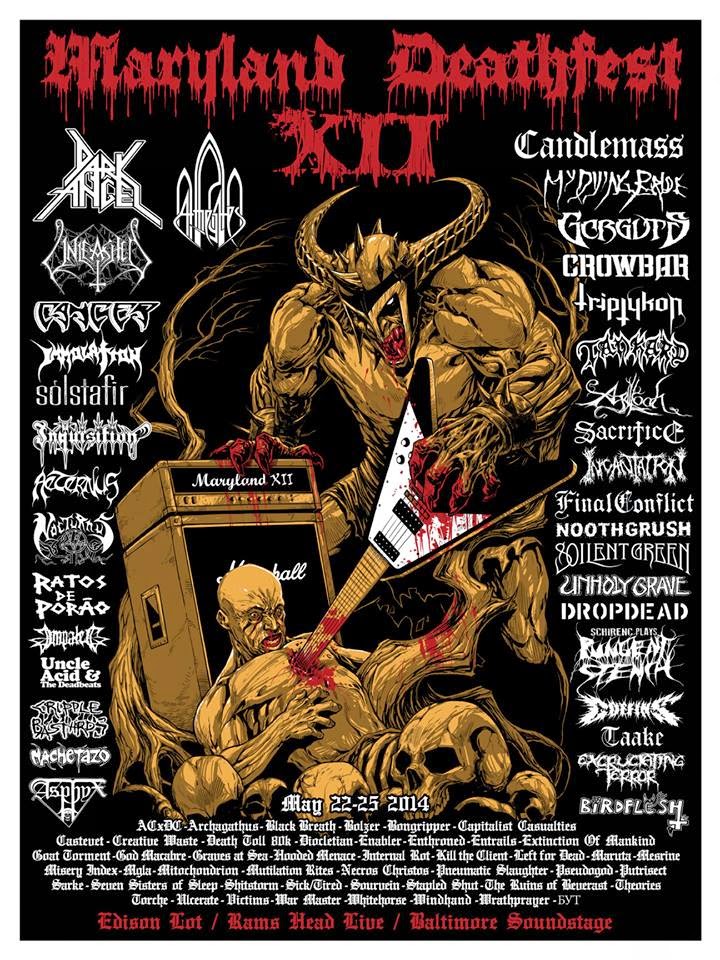 I know I speak for a lot of you out there when I say that I am excited for the upcoming Maryland Deathfest XII in Baltimore, MD. I also realize that some of the bands on this fight card might not be the most recognizable; I am here to help correct (most) of that. I have decided to cover each venue on each day so that everybody knows what to look for when drawing up a map of what to do night in and night out. Luckily, Thursday will be a one-stop shop at Rams Head Live. See how it all breaks down after the break. 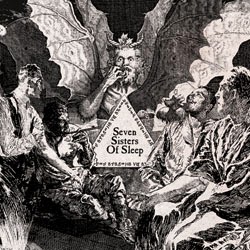 Seven Sisters Of Sleep have the unique distinction of starting off this four day festival and they will do so with some great and bellowing sludge metal. This California crew is housed by the same label that gave us Noisem last year as well as being a hometown label (A389 Records). Expect the band to blow down the doors with tracks like this: 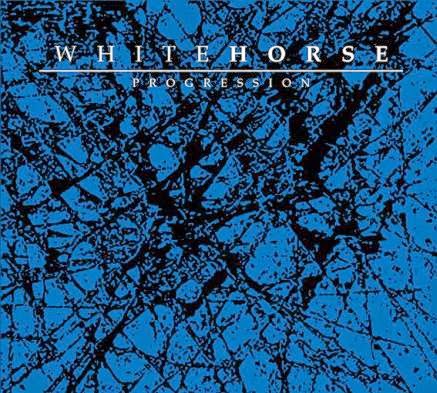 Following Seven Sisters of Sleep are the Australian noisemakers in Whitehorse. Consider the drone and noise scenes very happy to have another excruciatingly loud band to follow the aforementioned opener. The vocal style here sounds very much like something off of Sunn0)))'s Black One with Attila Csihar trapped in a coffin; combine all of that with the progression of a funeral doom band and what you get is this: 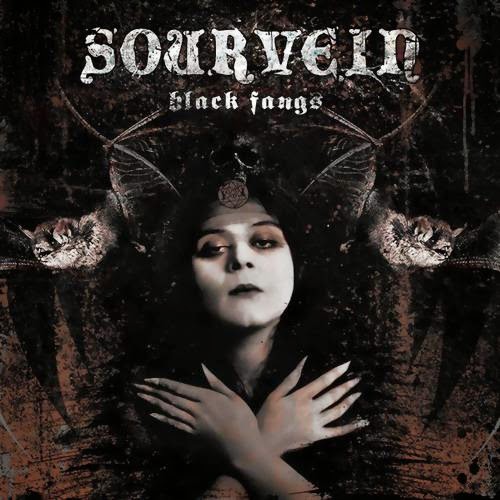 As the night goes on the names get bigger and more sludgy with Sourvein. Picture Eyehategod if they were from North Carolina and if they took their foot off of the gas pedal and instead added a ton of doom to their slow pace. Bones will be crushed in the wake of this band and eardrums demolished as well. Don't miss out. 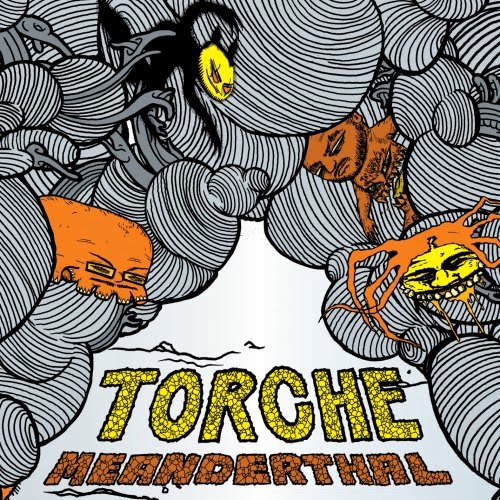 Perhpas the biggest surprise of the night are critical darlings Torche, who have played shows with just about every band at this point. They play a brand of sludge-fed hard rock that is more akin to fans of Mastodon and Baroness than it is to say fans of Triptykon and Coffins. Regardless, they are a great showcase of the variety that this event can now attract and seem to be an all around fun act to share the small stage on opening night. 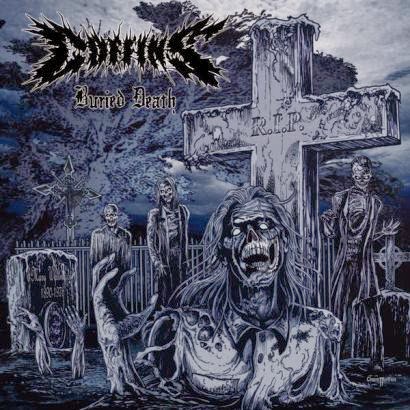 Drinking from the same fountain as death metal founding fathers Autopsy, Japanese death doom merchants Coffins are pulling double duty since they are also filling in on Friday night. I know Japan can churn out some excellent quality doom like they did with the appearance of Church of Misery two years ago. This time around should be no different. Thursday night gets heavier and heavier by the minute. 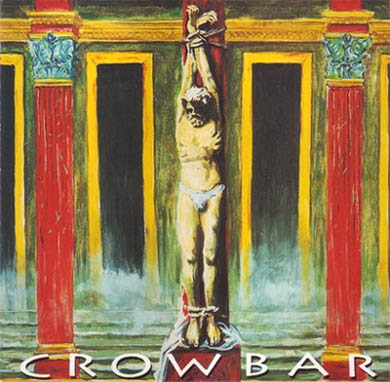 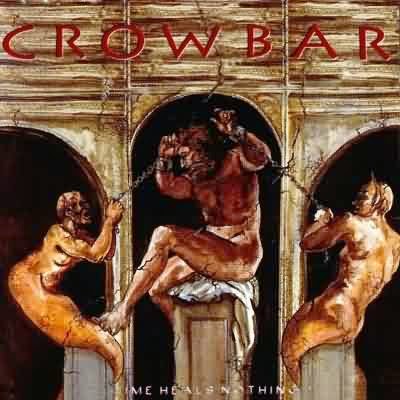 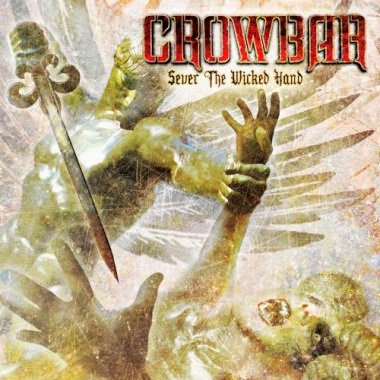 This Louisiana band needs no introduction. With guitarist Kirk Windstein performing last year at MDF with Down and following Eyehategod from the year prior, more and more of these great swamp drenched sludge bands are joined by the likes of Soilent Green this year. I have yet to see the band live but if it is anything like the albums above it will be a slow and painful dredge through the mire. 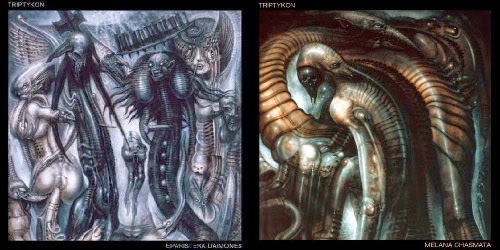 Finishing off the night are Tom G. Warrior (ex-Celtic Frost) and Triptykon who are ready to set the world ablaze with the recent release of Melana Chasmata and the powerhouse debut of Eparistera Daimones. The band mixes together elements of doom, sludge, death, and thrash metal with a ton of ambient noise that helps the massive songs flow from start to finish. Both of the band's albums are stellar in every sense of the word and simply need to be heard to be understood. We may very well be looking at the two best albums that Tom G. Warrior has ever been a part of. Be sure to stay up late and experience this set in all of its distortion drenched glory.