Animals As Leaders - The Joy of Motion 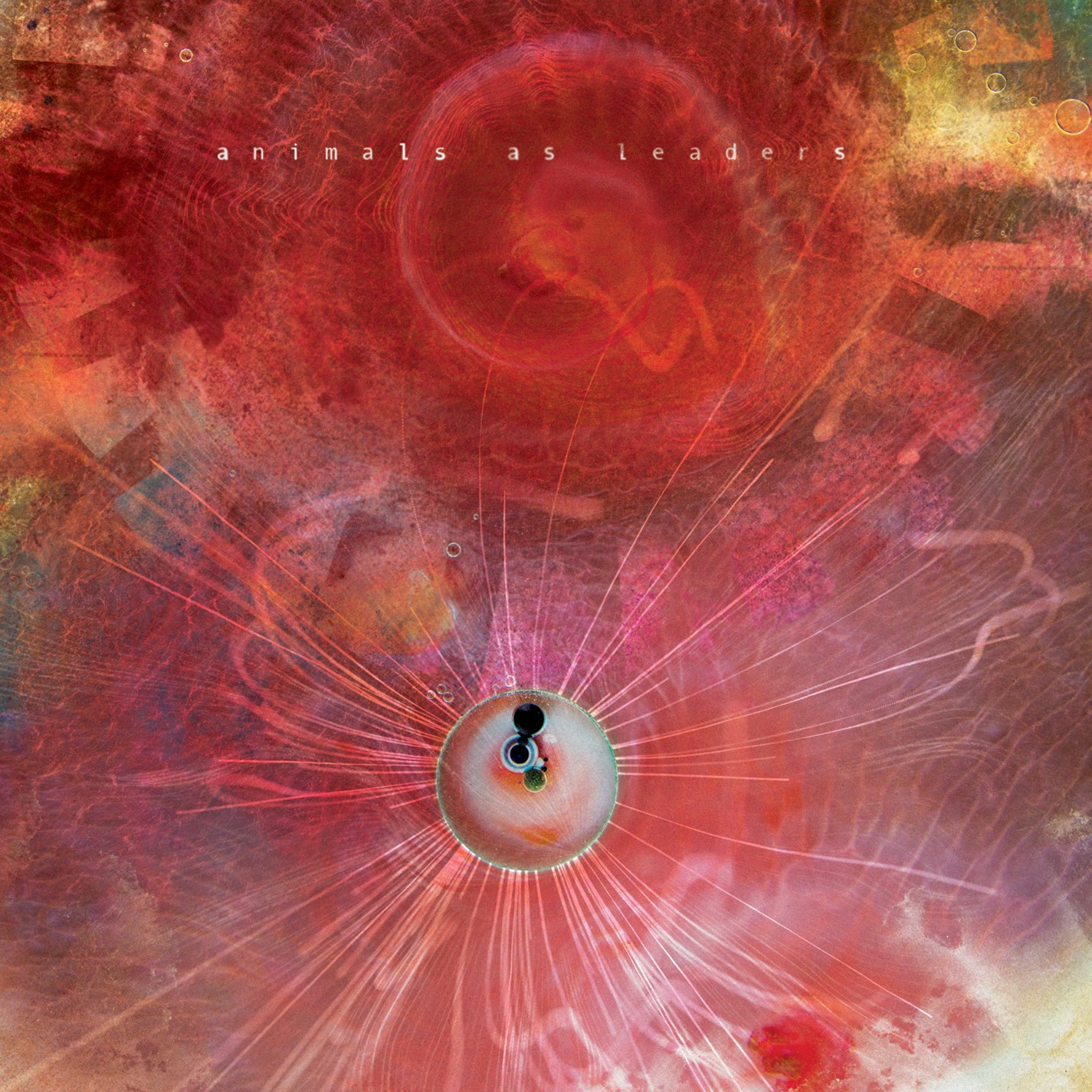 Whether you love or hate the whole djent movement, at least you have the instrumental trio in Animals As Leaders to thank for the good things that developed out of it all. On previous releases like their 2009 self-titled debut and 2011’s Weightless, the group has developed expectations for what forthcoming releases should sound like. For instance, such expectations might include Meshuggah-esque grooves and electronic soundscapes, melded with other-worldly technical abilities from lead guitarist Tosin Abasi; the outcome being something that’s usually both heavy and varied. In other words, the bar was set high for their latest release, The Joy of Motion…..but perhaps a little too high. Ultimately, The Joy of Motion fails to captivate as much as its predecessors had. With the majority of the songs sounding more like warm-up exercises than they do actual songs, it makes you question whether or not this album should’ve actually been called The Joy of Going Through the Motions.

My biggest qualm with The Joy of Motion is that there are too many tracks that feel too bland for Animals As Leaders’ standards. Contributing to this blandness is how most of the album seems to go at one speed. This under the speed limit tempo is best represented by the tracks “Air Chrysalis” and “Another Year,” which are back to back. Listening to these two tracks and then listening to the rest of the album will show that, while obviously executed in different ways from track to track, there are no extreme deviations in overall speed....something that is a big draw for the band’s sound. The problem with this is that, save for three or four tracks, nothing stands out and breaks the mold. To make it even more clear, there is no “CAFO” or “Cylindrical Sea” type track on The Joy of Motion that helps the album take that leap to greatness.

Not all is lost for this album, however. While I noted that the album suffers from an overall blandness, this is not to say that I think the album is bad or unlistenable. Tracks like “Ka$cade”, “Physical Education”, and “Crescent” find the right balance between heavy hitting rhythms, alluring riffs/melodies, and interesting tempo changes. Few, if any, would argue against the legitimacy of Tosin Abasi's technical prowess, but finding this right balance is what gives these tracks in particular more than just chops; it gives them emotion as well, making them more than one-dimensional. It’s these kinds of tracks that The Joy of Motion could have benefited a lot more from.

While The Joy of Motion does have a few great tracks, the album as a whole ends up resting too much on its laurels. The lack of variety from track to track fails to deliver any memorable moments worth revisiting. Let's hope that time ends up reforming my opinion of this album for the better, but for now I consider this a better album to have spinning in the background while I'm doing something else rather than taking time to actively listen to it.