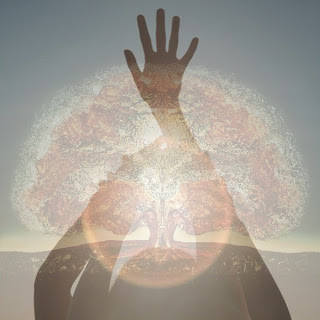 Looks like 2014 has some pretty happy news for us. Check out more about these album releases after the break. 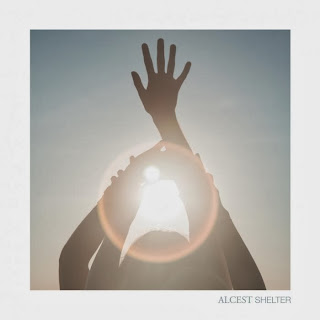 Let's begin with news from French shoegazey black metal outfit, Alcest. Coming off of their previous effort, 2012's Les Voyages De L'âme, Alcest announced they will be releasing their brand new full length, entitled Shelter, on January 17th of 2014 (January 21st for all of us in North America). Winters can be rather harsh in Chicago...so I'm hoping Shelter will be able to pick up my spirits as much as Les Voyages did last year.

Pre-orders for Shelter can be found here. 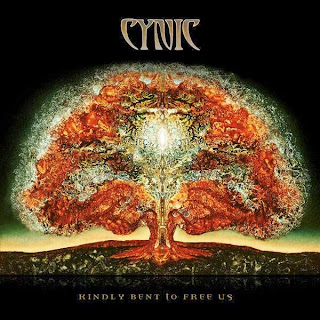 Alcest won't be the only big name band that's releasing material early next year. The legendary progressive metallers in Cynic announced via their Facebook page that they are set to release their new full length album, Kindly Bent to Free Us, worldwide on February 14, 2014...Valentine's Day...how romantic. Cynic's last material came in the form of an EP, 2011's Carbon Based Anatomy. Their last full length was 2008's Traced In Air.