Like seriously people, I can't take this constant barrage of epicness.  I've said on numerous occassions, like many others, that 2011 will be an insane year for new releases.  If you don't believe me, read after the break and see what just came out today that surely predicts epicness in your listening future.

Let me take a breath and gather my thoughts here before we begin.  (breathe in) (breathe out) Ok here we go.

If you didn't think you'd have anything to last until March 1, when Scale The Summit's new record The Collective is released, think again.  As if their release of Whales wasn't enough, they just released another unbelievable track today called Gallows.  Check it out below.

They've released another Human Abstract song?!  It is indeed so.  Today marked the release of their third track, entitled Complex Terms, from their upcoming March 8 release of Digital Veil.  Unsurprisingly, this upcoming album is turning out to be nothing short of epic.  With tracks like Faust, Patterns, and now Complex Terms, can you really doubt this?  I think not.

Like our previous epic items, Darkest Hour had also given us previous glimpses of what their new album was going to sound like.  Theses glimpses took the form of three songs: Savor The Kill, Your Everyday Disaster, and Love as a Weapon.  What more of a preview could they possibly give?  How about the WHOLE album!  They are now streaming their upcoming album, The Human Romance, on their myspace page. 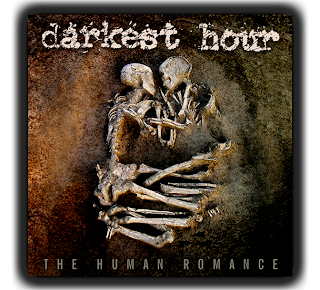 The Human Romance comes out February 22
-Mick﻿
Posted by Brutalitopia at 3:45 PM