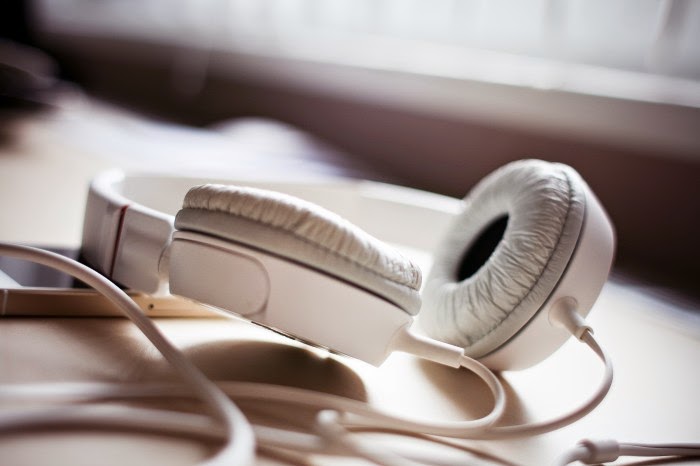 It happens every year, without fail, like clockwork, as inevitable as the tide and as destructive to my psyche as a tornado.  I get through my Top Albums of the Year List, settle on the order, become happy, make my peace with my favorite albums of the year, and sit back with a nice glass of scotch to wait for the next year's bounty of metal goodness.  And then, within seconds of that ball dropping and people screaming "HAPPY NEW YEAR!!!" I find something new.  Something highly enjoyable that I should have found earlier, something worth listening to, and occasionally, something that would have changed my year end list.  Every.  Fucking.  Year.

What follows is a list of 2014 releases I've discovered in the opening weeks of 2015, along with a mini-review of each of them and links to any music I could find.  Most of these fall somewhere into the category of "Man, I'm just really happy to know these exist!" but the last one probably would crack my Top Five from last year if I re-did my list.

Godflesh - A World Lit Only By Fire

Hard truths first: this is my first Godflesh album.  I know life isn't an either/or game, but I really liked Jesu and never gave much thought to listening to Justin Broadrick's earlier project because I'm an idiot.  A World Lit Only By Fire sounds exactly like what it sounds like, the soundtrack to a darkened, dying world where the only light and warmth come from flame; a world where Mad Max is a weakling with no hope of survival.  I can't believe I hadn't heard anything from this band before, and I can't believe I didn't listen to this sooner.

This one would have slipped below my radar completely if not for the repeated efforts of a friend; Mormons could take lessons on insistence from the way by pal Nick hounded me to listen to this album.  But he wasn't wrong; Language is an accessible blend of progressive riffs and high-energy songs that span the album as a cohesive unit.  If you haven't listened to this because of the dreaded "djent" association, then get off your high horse, stop judging people, and have some fun.

I love filthy, sludgy music that's so thick with riffs it threatens to asphyxiate you aurally, so it's no surprise I dig this.  Emanations exists within the center of a Venn Diagram of a Chill Smoking Sesh and a Raucous Pit, which makes it the perfect "anytime" music, and what do you know: right now is anytime.

More shoegaze than sludge, but with enough of a hardened edge to keep you awake and interested, Blackflower was a perfect find for a snowy Chicago night.  While four of the five tracks clock in under five minutes, opener "Belgium/Blackflower" runs almost sixteen, not that it matters; the whole album feels like one long, open-ended piece of music.  Hats off to the wonderful Cvlt Nation for turning me on to this (and countless others).

This album absolutely floored me.  A stunning, 45 minute amalgamation of doom, death, and hardcore with a seemingly neverending supply of emotion, Nux Vomica quite probably sits at Number 4 if I redo my Album of the Year list again.  I'm not sure how or why I missed this one (other than the fact that I'm an idiot), but don't make my mistake; listen to this right now.