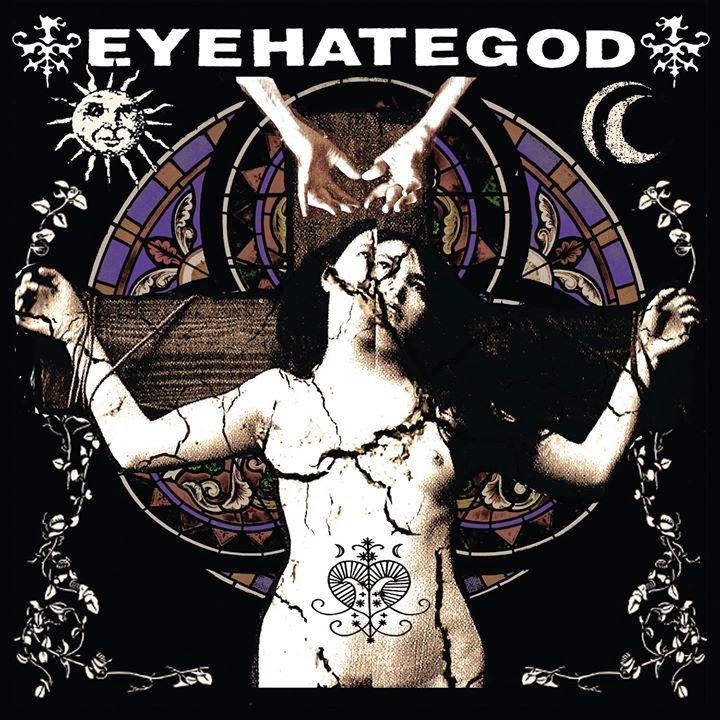 With all the tumult that surrounds a band like Eyehategod, whether it is Hurrican Katrina, Mike IX Williams' substance abuse, or the loss of the band's drummer Joey LaCaze, it is a surprise we haven't had a proper full length since 2000; a whopping 14 years. This band seems to thrive in the face of negativity and that all comes across with their new album Eyehategod; a self-titled release that showcases that the band is unified under this name.

Sludge metal and hardcore meld together to create an oppressive atmosphere. The album's opener, "Agitation! Propaganda!," is pure hardcore that blasts through two and a half minutes of pure unadulterated rage; something Williams does best and the posthumous drums of Joey LaCaze are there to remind us all of what he was capable of. Guitarist Jimmy Bower is also an expert in Sabbathian riff creation as each downtuned and fuzzy riff of songs like "Trying To Crack The Hard Dollar" and  "Parish Motel Sickness" channels the kind of the blues that EHG have become quite adept in conveying.

Quick moving hardcore is mixed in with bluesy riff sections that add a layer of excellent groove to the songs where the band is clearly at its best as the listener slips down into a hole with the rest of the band. Perhaps the best songs fall towards the middle to end of this album with "Quitter's Offensive", "Worthless Rescue" and "Medicine Noose"; all of whom feature galloping riff sections peppered with some of Bower's best axe-work in nearly 20 years. The latter song is much more of a blues driven number which fits the mold of an album like Paranoid quite well and hearkens back to the band's earlier albums like Take As Needed For Pain and Dopesick.

The band feels as though it hasn't aged at all with their talent on full display for all to hear and experience. Eyehategod are one of the bands responsible for putting New Orleans on the metal map and Eyehategod is yet another reason why the band still exist to this day. Fans of sludge metal and doom had better put this on their "must-listen" list for 2014!