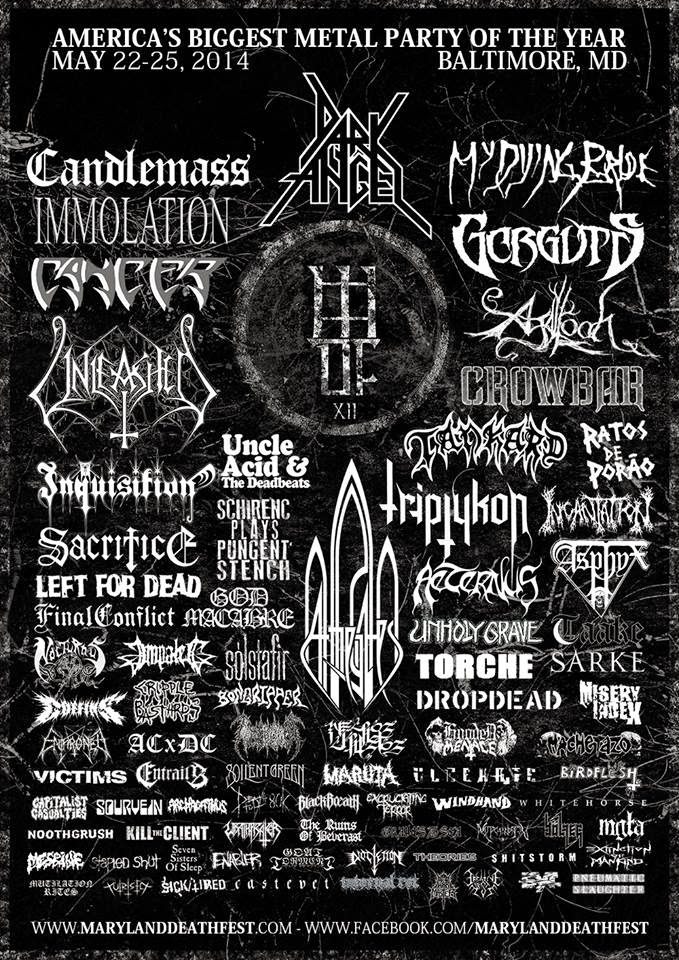 Saturday is another solid day for the fest and here, once again, is how it breaks down. 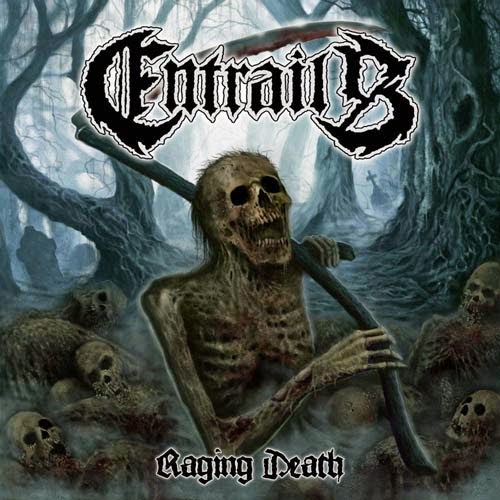 Sweden's Entrails are a throwback to the buzzsaw laden sound of the original Stockholm death metal scene. A recent album (their 3rd) and Metal Blade Records debut Raging Death raised some eyebrows and helped the band get onto one of the main stages of this fest. Be sure to see this up and coming band early. 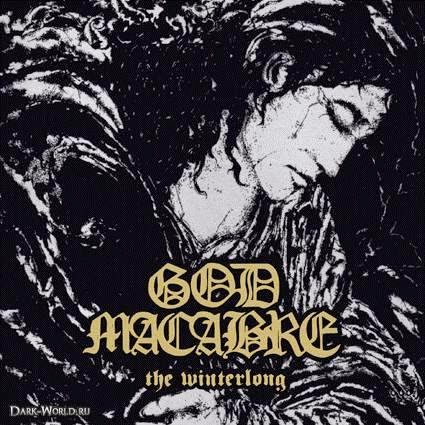 A band like God Macabre is what makes MDF so special. A long forgotten relic of the Swedish death metal scene with a sole album The Winterlong coming all the way back in 1993 (Also getting a re-release via Relapse in June). The band also subscribes to the buzz that other Swedish bands aare known for without being nearly as well known. With slowed sections and thrashy neck breaking riffs God Macabre will make plenty of new fans Saturday. 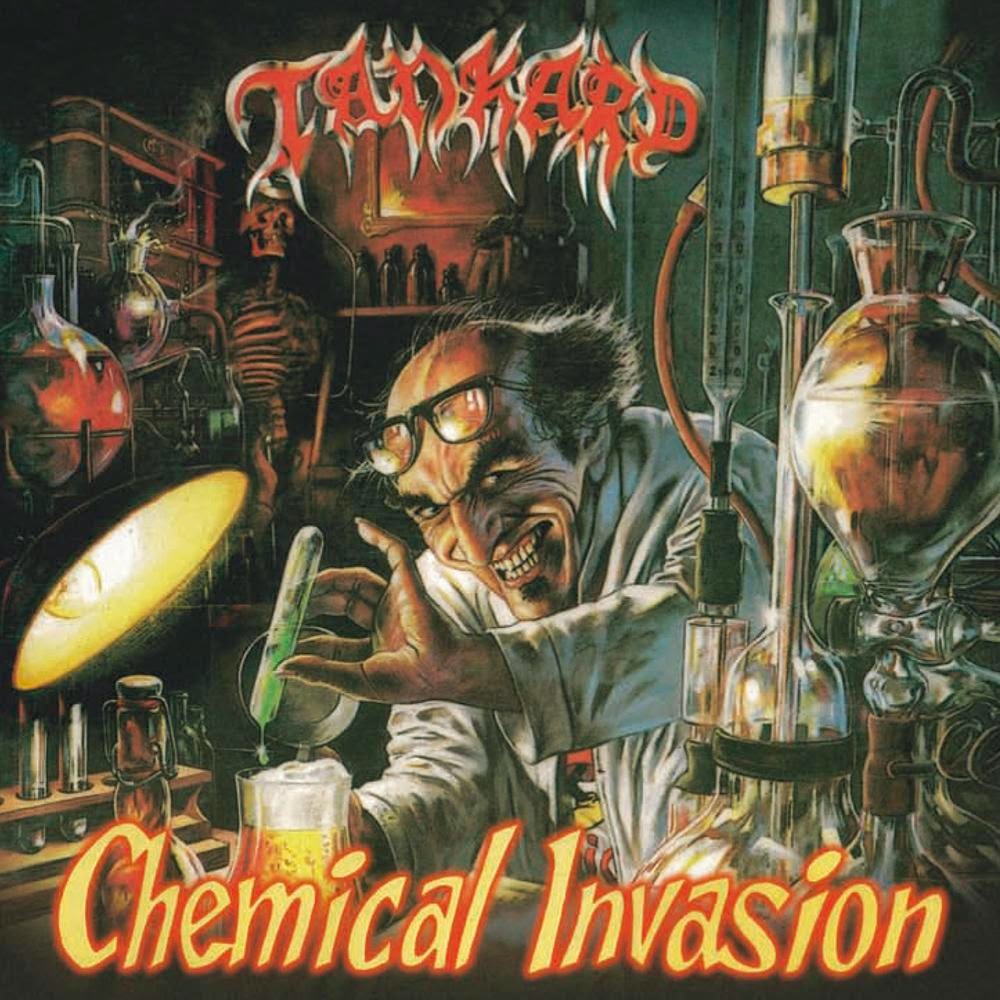 If you love beer and metal, chances are you are looking forward to one of the Big Four of the Teutonic thrash scene; Tankard. A theme of thrash metal popularized by Municipal Waste was originated by this German group( with homages to Gang Green). A band that doesn't lack an kind of intensity and is sure to be an uproarious party; add Tankard to your list. 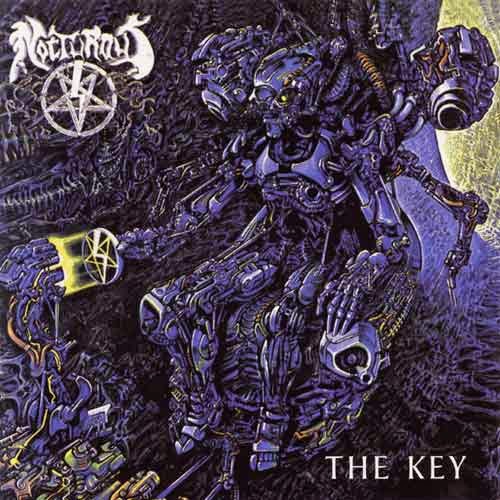 Formerly known as simply Nocturnus, this original Florida death metal band helped to add keyboards to death metal's arsenal with their seminal album The Key. This album's concept deals with travelling back in time to stop Christ from being born and with tracks like "Destroying The Manger" they are less than subtle. 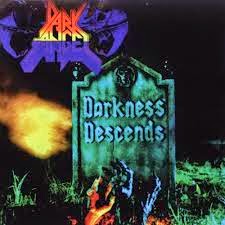 Another excellent US thrash band to featured at MDF; Dark Angel are also the original band of "The Atomic Clock" Gene Hoglan who will be in attendance. Gone from the band are original vocalist Don Doty who performed with the band during their classic albums We Have Arrived and Darkness Descends. some fans have lamented this fact but they also forget about Ron Rinehart's work on the band's third album Leaves Scars. They should be a great and neckbreaking addition to the outdoor festivities. 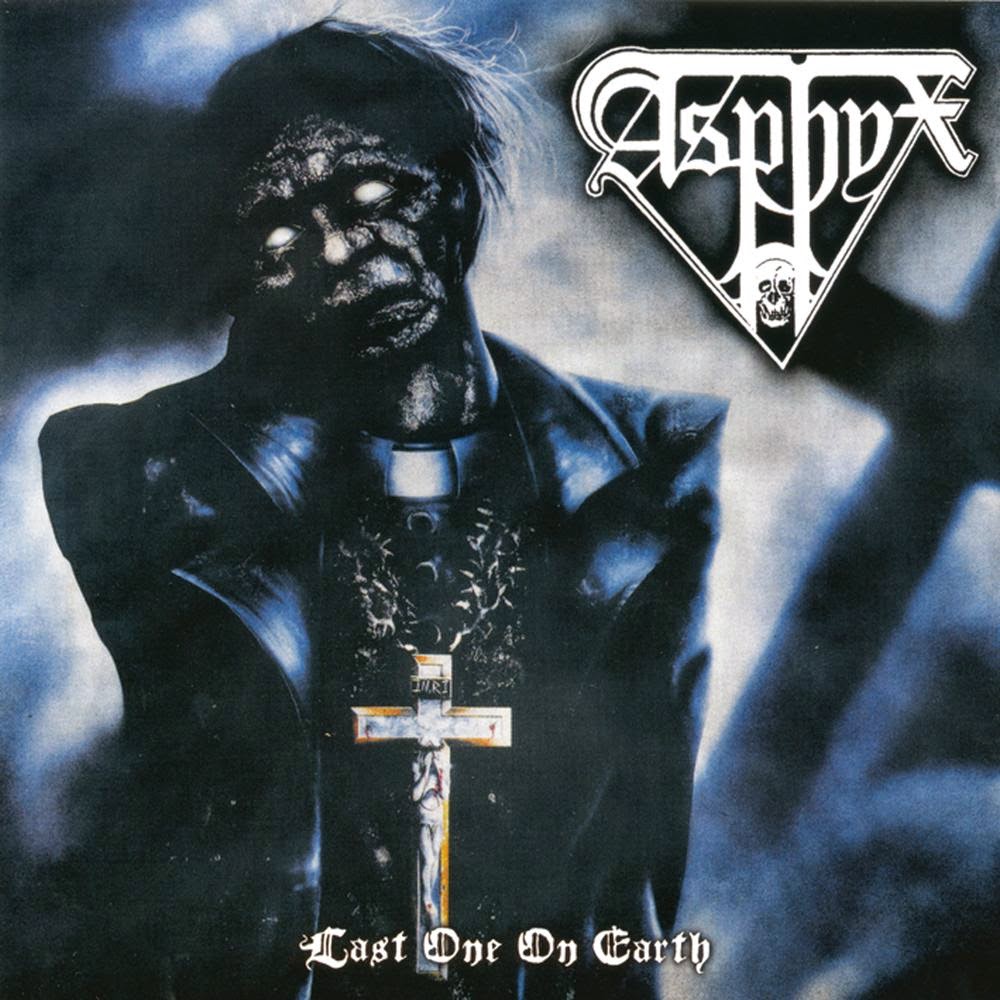 Aspyx are known as the primary vehicle for extreme metal vocalist Martin Van Drunen who blew people away with his with Dutch band Pestilence (particularly Consuming Impulse). Asphyx are heavy in their own right as people will point you in the direction of the band's first 2 albums The Rack  and Last One On Earth, you can also add Death... The Brutal Way  and Deathhammer to their repertoire from the last few years and showcase some heavy death metal driven by some otherworldly vocals. 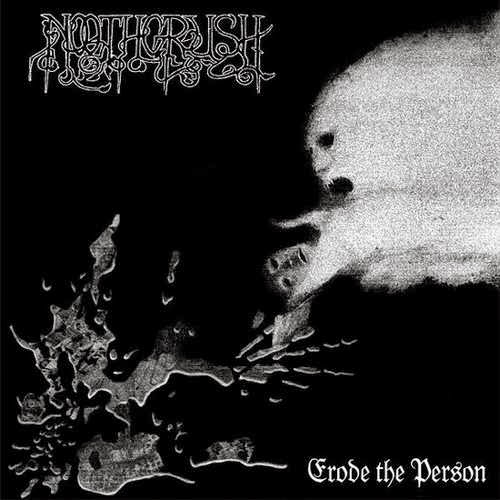 Again Baltimore Soundstage is primed for a slew of smaller bands but they also have in their stead a classic sludge band in Noothgrush. With only one full length and an absolute ton of split LPs it will be hard to figure out what the band will be playing in their set. But whatever it may be it will not lack in the heaviness and downtuned department.


One day left to go. Please yell at me and tell me about the bands I didn't talk about in the comments.