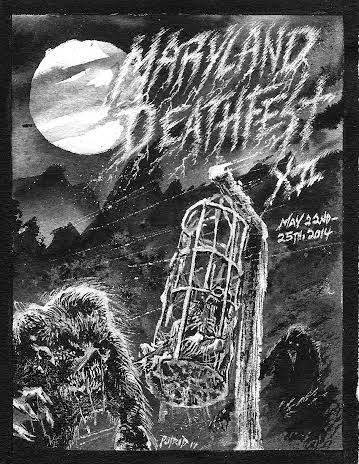 Previously I covered the small Thursday night offering which now has to be amended with the dropping out of Tom G. Fischer and Triptykon from the bill to help plan the funeral services for Swiss surrealist/artist H.R. Giger. Kudos to Tom for doing the right thing; I'm sure most would do the same thing. So without further ado let's see what each venue offers as far as Friday is concerned.

The big bands are playing the Edison lots with a few making US debuts. Here are my standouts: 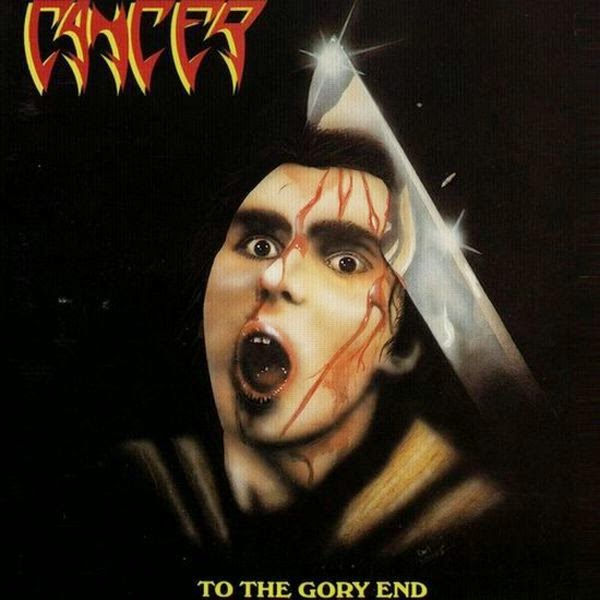 Cancer out of the UK are kind of the outside band to the UK's extreme metal trio of Bolt Thrower, Carcass and Napalm Death, however that doesn't mean that they aren't worth your time. Their brand of death/thrash is quite excellent and if there are songs from the band's To The Gory End, Death Shall Rise, and The Sins Of Mankind, you can rest-assured this will warm the crowd up towards this more obscure outfit. 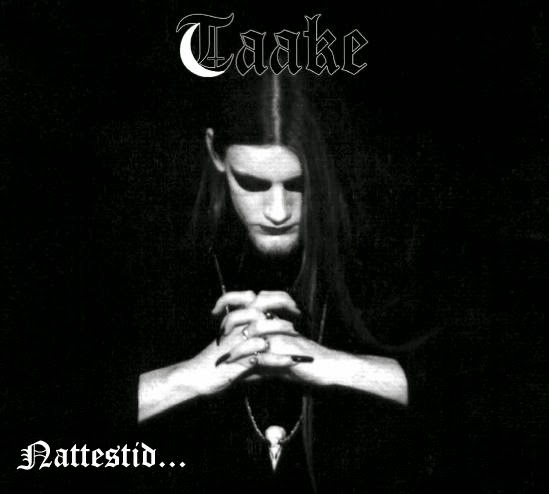 Looking for that fix of Norwegian black metal? Well look no further than Taake who bring up excellent black metal outfits like Darkthrone, Tsjuder, Carpathian Forest, and Gorgoroth. My only experience is the album above Nattesid... which is a one man black metal tour de force. Consider this album to be yet another homage to the homeland of Norway which is reflected in sole member Hoest's use of the Norwegian word for fog to shroud this music in an almost secret aura. 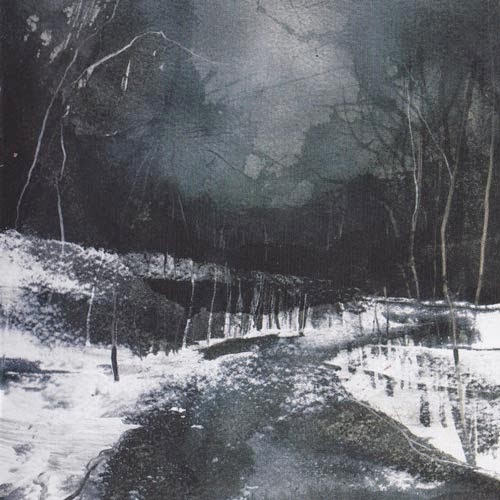 I saw Agalloch play a set at MDF X two years ago; a set that was plagued with sound issues and one that really dampened my feelings of their recent album Marrow Of The Spirit, which I had hoped would translate live. This Pacific Northwestern quartet has also just put out The Serpent & The Sphere to great critical praise so even more reason for the band to prove that they can hold their own against these other bands that are playing outside with them. 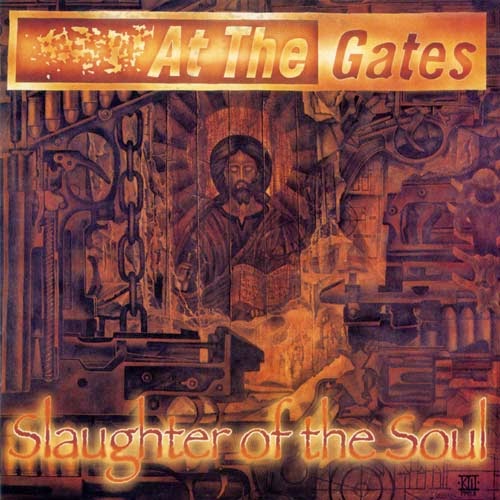 Perhaps the biggest name of the whole fest belongs to this originator of melodic death metal. For all the credit that Carcass' Heartwork gets some people never look past Slaughter Of The Soul and its predecessor Terminal Spirit Disease as the major hallmarks of this genre's genesis. Tomas Lindberg and company are also looking to finally add a follow up to the above album nearly 19 years later. There really isn't much more to be said of At The Gates that hasn't already been said; just be there! 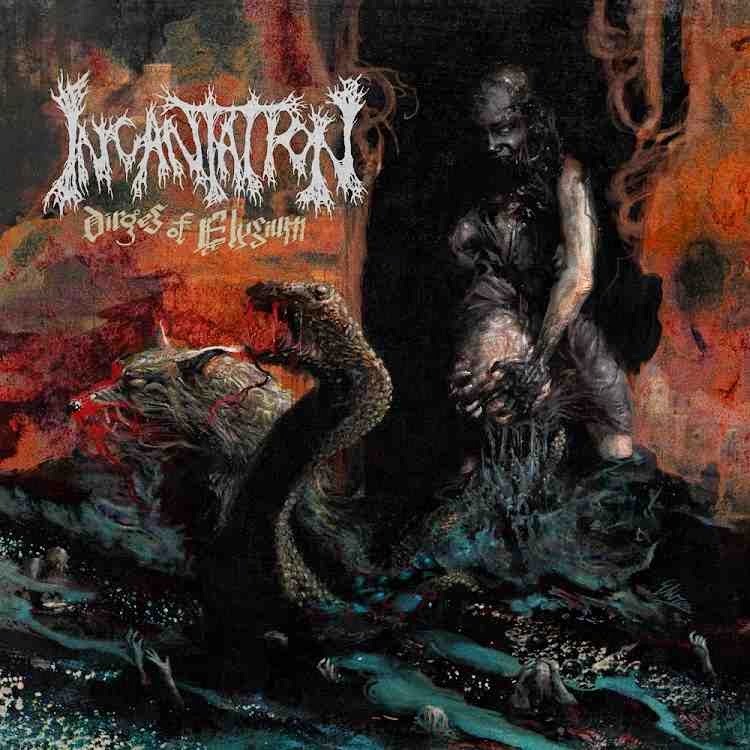 The bands playing at Rams head are on the small side but that doesn't mean that the one big boy there should be forgotten. Incantation another great death metal band will call this venue home for the evening. John McEntee and crew will likely blow through some excellent songs off of Onward To Golgotha and Mortal Throne of Nazarene as well as more recent cuts off of Vanquish In Vengeance and the yet unreleased Dirges Of Elysium. 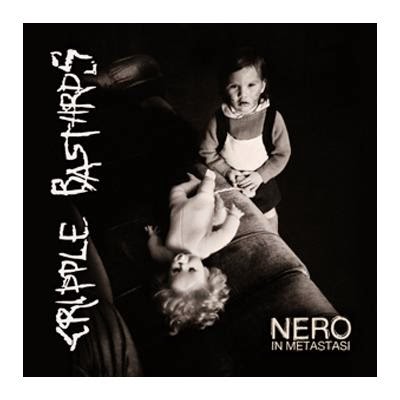 The Baltimore Soundstage is home to the smallest bands of the fest but some good ones will show up and here are my picks. Italian grind merchants Cripple Bastards who have been around for over 20 years have just released Nero In Mestastasi. I don't know an absolute ton about the band but as a proponent of other foreign language grindcore bands like Wormrot, I can surely attest to the fact that Cripple Bastards are a tough act to equal. 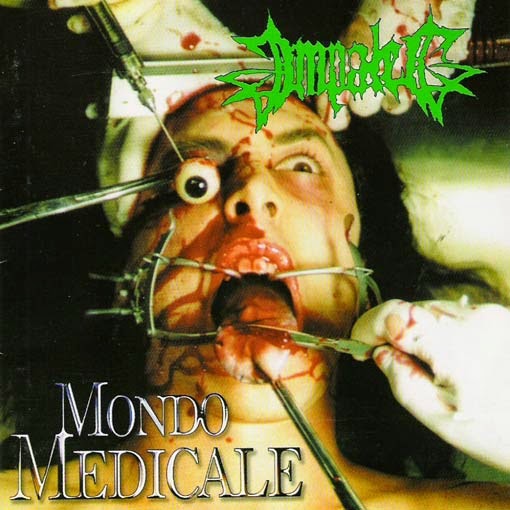 Ending the night in style are California's Impaled (who also masquerade around as psycho death/thrash band Ghoul) who were a late addition to the party. If you can dig some Necroticism-era Carcass, then Impaled and their magnum opus Mondo Medicale will surely entertain. Blood and entrails and good malpratice-laden fun is due at hand. I surely couldn't find a better way to put myself to bed at the end of the night.