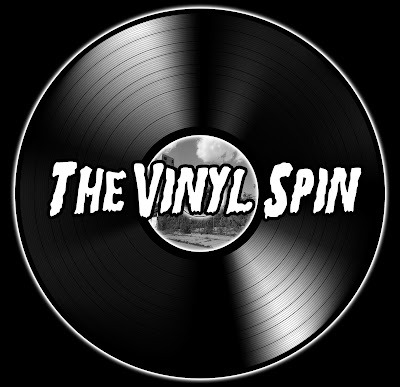 For those who weren't aware, not only was this past Saturday 4/20 but it was also Record Store Day, a celebration of independent record stores where numerous unique vinyls and cds are released.  Wanting to get more into the spirit of things, Durf and I decided to try and launch a potential video series for Brutalitopia entitled "The Vinyl Spin."

Check out what it's all about after the break (Spoiler Alert: it's about vinyls).


Record Store Day is a hard theme to pass up, so for our first episode of "The Vinyl Spin," we decided to go over what releases we were lucky enough to be able to pick up on that glorious day.  Check out the vid below.


Durf and I have brainstormed a bunch of ideas for possible directions "The Vinyl Spin" could head, but we want you the fans to ultimately shape this direction. What would be most entertaining for you guys to watch? Should we do individual vinyl album reviews from here on out? Make your thoughts known in the comments!

- Mick
Posted by Brutalitopia at 1:33 AM