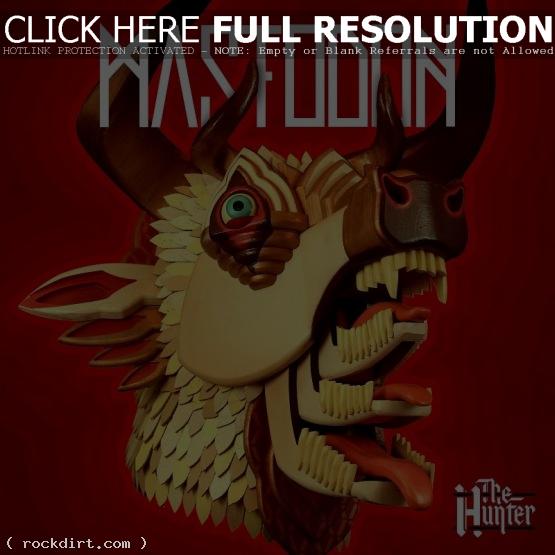 And so it is that another new Mastodon song has been released from their upcoming album, The Hunter.  This song, probably as no surprise to anyone, is pretty sweet.  I'm gonna paraphrase Axl from Metalsucks by saying I don't know what the hell "Curl Of The Burl" means but I do indeed know that "Curl Of The Burl" is a pretty awesome tune.  It just makes me that much more excited for the new album.  Be sure to check out The Hunter when it drops on September 27.

I should've suspected that the song wouldn't last long without being a official release from Mastodon themselves (damn you copyright laws).  But thankfully, Mastodon did just that today.  Check out the official video for "Curl Of The Burl" below, which is really just trippy footage of a forest with Mastodon music behind it.


-Mick
Posted by Brutalitopia at 9:37 AM

Email ThisBlogThis!Share to TwitterShare to FacebookShare to Pinterest
Labels: curl of the burl, Mastodon, new album, new song, the hunter