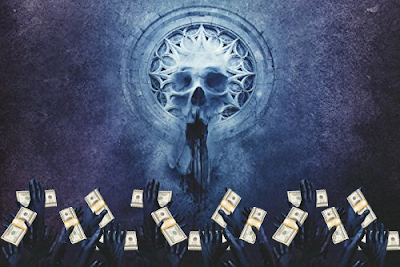 It isn't a surprising thing to say that the music industry is in a state of flux.  Unless you're Taylor Swift, Adele, or Beyoncé, album sales are way down.  In their place are streaming services like Spotify and Apple Music - which pay artists next to nothing - or more illicit options like torrents or uploaded YouTube audio (which pay artists nothing).  It's a pretty rough time to be a working musician, as your livelihood has to depend on album and merchandise sales and tour revenue; if too few people show up to your show in Calgary, and only a few of those too few buy shirts or physical copies of the album, it can be tough to make ends meet.  And even if the venue sells out, and you sell out of your daily allotment of merch/records, there's still the next show to worry about.  Point is, it's tough to make a living as a band where there are bills to pay and mouths to feed and real life non-rock star shit to take care of. 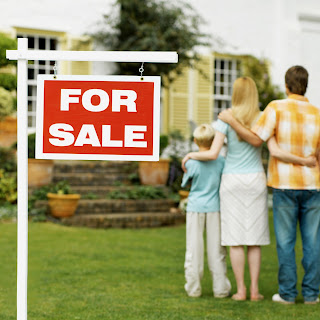 Sorry family; the bank rejected my bitchin' riffs as a form of payment

Most bands - especially in this awesome metal scene we all love - are making their music because they love it, and no one expects the next Dragged Into Sunlight album to sell a million copies, but there should be a middle ground between impoverished, starving artiste and bazillionaire popstar.  Australian progressive death metal with a violin band Ne Obliviscaris thinks they've found the answer.

Ne Obliviscaris burst on to the scene in 2012 behind the strength of their stunning debut album Portal of I, then followed it up with Citadel in 2014.  The band's amalgamation of styles, long form song structure, and melody quickly gained them legions of fans around the world, and the band seem poised to potentially make the leap from "The Next Big Thing" to "THE Big Thing."  In wanting to go and play for these fans around the world (an admittedly pricey endeavor), NeO set up a crowdfunding page, with a goal of $40,000 AUD (Australian dollars), which they ended up more than doubling, en route to going on a large scale headlining world tour last year (that I sadly missed out on, because... life).

Now, Ne Obliviscaris has set up a page on Patreon, another sort of crowd funding site.  Unlike places like GoFundMe or Kickstarter, however, Patreon is a subscription-based site, where contributors (patrons)  pay out a monthly subscription.  The band's goal with this site is to earn $15,000 USD a month, in order to be making minimum wage while focusing on their music full time.  There are contribution options ranging from $1-$250 a month, with rewards like early access to music and videos at the lower end, up to unlimited tickets for you and a friend and a free piece of merch every six months at the highest.  This patronization of the arts is hardly a new idea; thanks to the Renaissance,  patrons have given us the Sistine Chapel, the Statue of David, and the Ninja Turtles.  But this is the first I've ever heard of a modern band doing something like this, and the band's statement saying they "want to create an interactive fan experience unlike any band that has come before" adds to that sentiment.

It's an interesting, if flawed, idea.  I wrote earlier that the music industry is flawed, and needs to be fixed, and even if you are vehemently against crowdfunding and things like this, you have to admit that it's an outside the box idea.  There are only so many copies of Portal of I you can buy for friends and family before it gets weird, and I doubt highly that everyone who goes to any band's concerts also owns a shirt or merch from that band.  So if you can't sell merch and you can't tour, then realistically you can't be a band at the level your fans seem to want, and you're forgotten.  Ne Obliviscaris' Patreon campaign certainly looks to circumnavigate that.

Yet I wonder about the viability of this, and how it will affect the band going forward.  A recent survey found that nearly 60% of Americans are living paycheck to paycheck, which could make even a $5 continued monthly contribution a hassle (I know; I've been there, and there is nothing worse than forgetting about a $5 subscription that overdrafts your checking account) for a lot of people.  And while the financial affairs of Ne Obliviscaris fans are not the fault of the band, by asking for continued support, the band is making itself dependent on those affairs.  That's a potentially dicey proposition, and one that forces some fans to choose between spending their discretionary income on one band or multiple bands.  What happens if more and more bands move to this model, letting fans pay money to support the bands they love making music, but leaving them without any additional money to buy concert tickets or merch? That's an extreme example to be sure, but it's a possibility nonetheless.

So while I commend Ne Obliviscaris for trying something new, while doubting its plausibility going forward, I can't help but think that the way forward for bands is equally dependent on the bands and the fans.  First and foremost, bands have to continue to make music people want to hear and see in order to be financially supported by the fans.  Having songs, albums, and live shows that people like and want to listen to and see is instrumental in a band maintaining any sort of success, financial or otherwise. 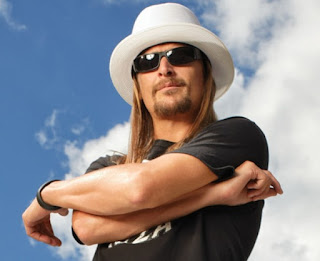 Which is great, until you realize just
how many fans Kid Rock must have.

The second part of that equation is the fans.  Music fans have to be willing to pay for music that they love.  Not necessarily in paying a monthly subscription to support bands based on their past work in hope for new material and tours, but in paying for the new material and tours and merch.  If you like an album that you torrented, buy it!  Go to any and all metal shows that you can, so the people who own the venues see metal is a viable booking for the evening!  Buy shirts or patches or beer koozies or bandanas!  On their Patreon page , Ne Obliviscaris talks about giving the fans the power to choose what bands succeed and what bands fail; the truth is, fans already have this power.  The internet has made it super easy to listen to and obtain all the music you want without paying a dime for it, and while I have no problem checking music out for free, if you like it, you should support the band however you can financially.

- Durf
Posted by Brutalitopia at 1:45 PM