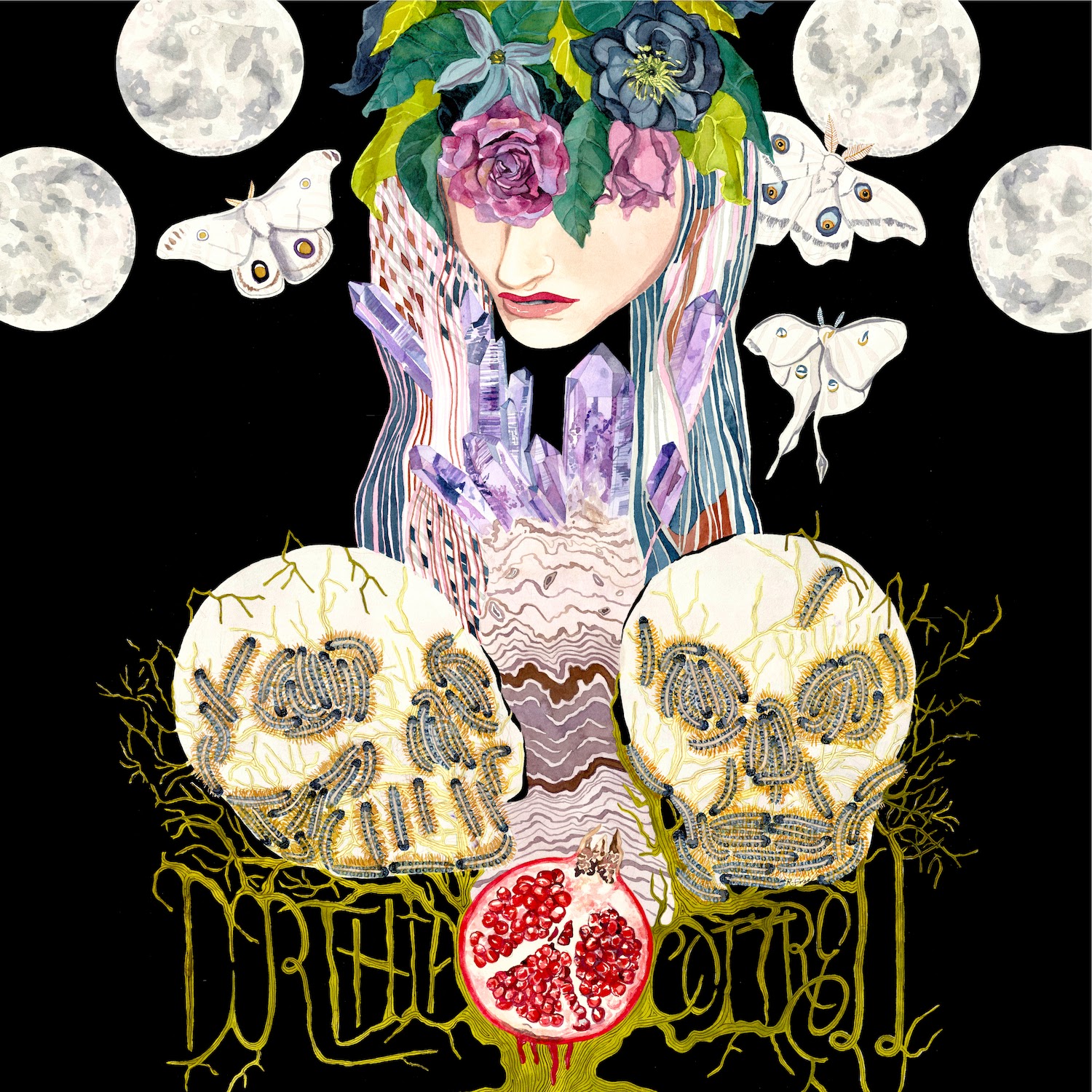 So I have a confession to make, a confession of the sort that doesn't really fit the vibe of what we do around these parts: I'm a huge Mumford and Sons fan.  Legitimately, too; they aren't just my favorite of the Durfette's favorite music (which is Sufjan Stevens, probably, as long as I'm confessing things); I enjoy the hell out of their music, and seeing them live at Bonnaroo in 2011 was just as exciting and fulfilling as seeing Opeth at the same festival (NOT a slight on Opeth).  They write fantastic pop songs, and that folky, heart-on-your-sleeve style gets me.  Before their second album was released, one of the members said in an interview that their sound was changing, that it was going to sound like their first album crossed with Black Sabbath, that it was going to be "doom folk."  In case I haven't overshared enough, after I read that, my erection didn't go away for a week.  Of course, later I learned it was a joke.  Babel was good enough, but I was promised (not really) a doom folk album, dammit, and I wanted it!  Well, evidently good things come to those who wait, because I finally have my doom folk album, not from Mumford and Sons, but from Dorthia Cottrell, frontwoman for Virginia doom crew Windhand, in the form of her self-titled debut solo album.

Dorthia Cottrell's vocals for Windhand always struck me as solid, but outside of a single song, I can't admit to ever having really given them much thought.  Windhand traffics in fuzzed out, distortion filled doom metal, and as such Cottrell's vocals can often be pushed to the back of the mix, behind walls of sludgy goodness.  When those walls are torn down, like on "Evergreen" from the band's magnificent 2013 album Soma, Cottrell absolutely takes command of the proceedings.  Over an acoustic guitar, she moves through ranges while rarely changing the volume of her voice, and the result is haunting.  While Windhand's heavy riffs could at times obscure it, her voice clearly has a power to it.

This power isn't lost on Dorthia Cottrell.  In fact not only is it not lost, but it's harnessed, forged, and focused, and in the forefront of the album, Dorthia Cottrell's voice shines.

The songs on Dorthia Cottrell are at once similar and different, in the sense that they all feature Cottrell singing over an acoustic guitar and other instruments.  The album lives in a downtempo, melancholy pace, shifting gears here and there while ultimately staying in the same lane.  Some songs are more despondent than others, while others float in a more eerie, haunting direction; "Moth" actually feels dangerous in some places.  If it feels like I'm tiptoeing around saying the songs "mostly sound the same," I guess I kind of am.  That's a fairly damning thing to say about an album, a statement that writes the album off as repetitive and boring, and Dorthia Cottrell is neither.  Part of that is the acoustic guitar being stretched to its limits; country twangs, folky interludes, and sparse notes weave in and out of the album.  But mainly, the strength of Dorthia Cottrell comes from the expert way Dorthia Cottrell uses her voice to flesh out her lyrics; "Maybe It's True" sells its tale of self-acceptance with aplomb, "Gold" finds the exhaustion in a scorned lover's anger, and "Perennial" finds the serenity in realizing "the passing of time is just a sleight of hand."  The eight other tracks that make up the album are no different.  The music on the album adds a bit of texture and some additional atmosphere, but they are largely unnecessary.  Cottrell could sing the whole album with nothing behind her voice, and it would remain just as powerful.

As Mick has astutely pointed out before, solo albums can be a double-edged sword of perception.  Right or wrong, artists' solo albums - especially their debut solo albums - are judged against their bands' body of work.  Holding too close to your known band's sound can risk rendering the album a moot point; straying too far from the path can make fans shrug the album off.  Dorthia Cottrell hits that sweet spot midway between the two; her opus eponymous exists in the same emotional ballpark as Windhand, but is playing a completely different game instrumentally and vocally; you can tell it's hers.  The stripped back, minimalist instrumentation supports the star of the album that is Cottrell's voice, which moves across ranges and tempos like an ethereal plume of smoke.  Some people may be turned off by the decidedly down-tempo and occasionally lullaby-esque sound of Dorthia Cottrell, and that's their right and decision.  It's also their loss, as this is a powerful, beautiful album showcasing one of metal's fastest-rising vocal talents.  Give it a listen below, and if you like it head over to Bandcamp and spend some coin on it.