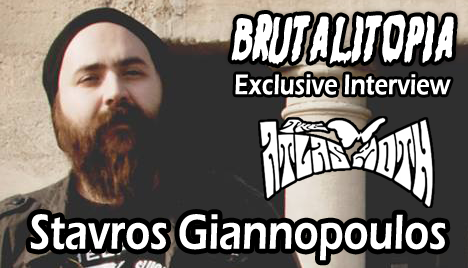 It's been a long time coming, but I finally got around to interviewing Stavros from Chicago's very own Atlas Moth. Coming off of the release of their brand new album, The Old Believer, they've currently been touring the U.S. with Subrosa and Boris. They go on in September to play some Canada dates with Russian Circles. In the interview, which is certainly the shortest one I've done in a long while, I talked with Stavros about his thoughts on The Old Believer, the current tour, and the band's sound. There's plenty of good stuff to be had in this interview so be sure to check it out after the break!