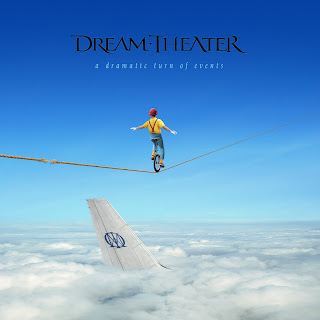 There is no doubt that Mike Portnoy is one of the greatest drummers in the world. His style and overall bad-assery helped turn Dream Theater into one of the most popular progressive metal bands ever.  However over the past few years, while he explored other projects with success (the stellar prog supergroups Transatlantic and OSI, as well as a stint with Avenged Sevenfold), Dream Theater began to turn out average albums (for their standards, at least). This isn’t to say that they weren’t making good material, it just appeared that a band of musical geniuses was beginning to plateau. Needless to say, after Black Clouds and Silver Linings, something had to happen. Portnoy wanted a break, but the others wanted to press on. Either way, the band would have to come back stronger than ever in order to protect their legacy. Parting ways with Portnoy, the remaining members found themselves amidst A Dramatic Turn of Events.

Forged from the ashes of the painful split, the remaining members of Dream Theater banded together to write one of the most important pieces of their discography. With newly acquired super-drummer Mike Mangini, the group’s new dynamic allowed for a creative process that finds our heroes once again pushing the boundaries of technicality, all while simultaneously infusing soaring melody. From start to finish, A Dramatic Turn of Events plays as an album, with each sonic chapter adding to the overall feel and presentation of the music. This idea of cohesively pushing everything to eleven has been dwindling over the last few albums, so allow me to be one of the many to welcome it back.
Every member steps up their game here; once again casting a unified spell of technical wizardry. Jordan Rudess creates some incredible textures throughout the album, enabling a deep sonic landscape for everyone to roam. Filled with emotion (and passing on bleep-bloops) his solos are right on par with his DT debut, Scenes From a Memory. John Myung sounds clearer than ever on this record. He even contributes to the lyrics of “Breaking All Illusions,” his first since “Fatal Tragedy.” His bass also fits impeccably with Mangini’s rocking rhythm section. James Labrie is also in fine form, tenderly delivering slower passages while still nailing his higher range with power. Meanwhile John Petrucci elevates beyond the level of guitar god on this record. Not only does his playing shine, but also as the record’s producer, the overall quality of this release was chiefly in his arms. Luckily, they are huge. 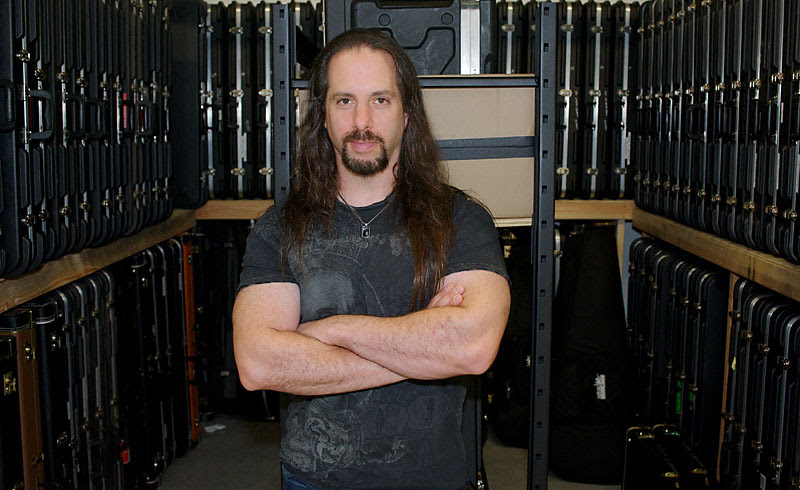 That leaves us at Mangini. He became the glue that holds everything together. He brings a subtler approach to these tracks that always keeps things flowing. In interviews, he seems to be truly honored to be involved with Dream Theater. After hearing the record, it’s clear that they made the right choice.

If you’ve ever been a fan of Dream Theater, you’ll dig this record. It encompasses everything that the band is about, all while pushing beyond the limits of what’s been done. Songs like “Outcry” and “Lost Not Forgotten” display some of their finest instrumental sections to date. Others like “Far From Heaven” and “Beneath The Surface” showcase the lighter side of the group, but in a way that makes sense with the flow of the album. It’s hard not to see how much Mike Portnoy influenced this album. His leaving the group clearly stirred something up within the remaining members, as in his absence they have given us one of the best records of 2011, as well as one of the best of their incredible career.
The Spirit Carries On, indeed. 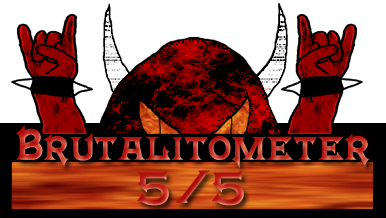 - Nathan
Posted by Brutalitopia at 6:38 PM