New Blotted Science Teaser Too?! My Head Might Explode 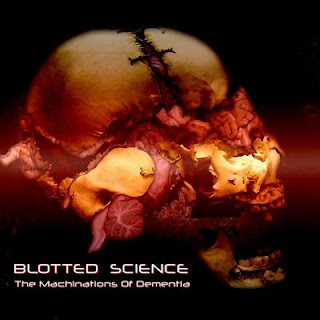 Epicness.  That's really all that can be said about this day so far.  Now we've also been graced with a new teaser from Blotted Science (via Metalsucks).  It's about time they brought out some new material.  We haven't heard anything from these dudes since their debut album, The Machinations of Dementia, back in 2007.  Hopefully the new ep, The Animation of Entomology, will be out soon.

BLOTTED SCIENCE - The Animation Of Entomology EP teaser by EclecticElectric

Email ThisBlogThis!Share to TwitterShare to FacebookShare to Pinterest
Labels: blotted science, ep, the animation of entomology